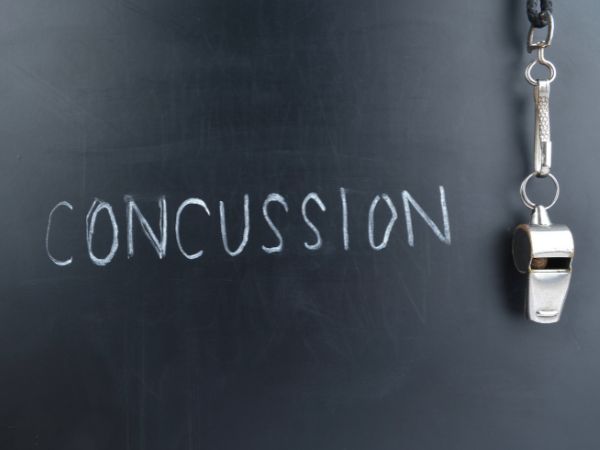 Dave Duerson, a supposedly self-inflicted gunshot to the chest rather than the head in order to avoid brain damage. According to the “NFL Concussion Lawsuit”, Duerson was suffering from migraines, blurred vision, and memory loss for months. Duerson wanted to have his brain examined so that he could prove that the debilitating effects he experienced and the abusive behavior that it caused during his final months of life were not his fault. It was the result of the eleven-year National Football League career.

A brain autopsy revealed that he had CTE and other signs of trauma. CTE is a brain condition that results from repeated head blows. This result and similar findings from dozens of other NFL players who died in the same year led researchers to conclude what decades of scientific evidence has shown: that football with its repetitive hits to the head, and its unwritten code “if you can move, you can play,” can cause irreparable brain damage.

More than 4,500 former NFL players, their spouses and representatives filed the NFL Concussion Lawsuit in 2012. They sought compensation from the NFL for neurological damage suffered by ex-players and acknowledgement that this was due to playing NFL football.

Many allegations have been made against the NFL in its concussion lawsuit. The NFL is accused of two things: (1) knowing about concussions and repetitive blows to the head, and (2) actively concealing this information to protect its economic value. The court has filed a master complaint naming some specific theories of liability.

The NFL fraudulently concealed and denied the dangers associated with repetitive head impacts from the 1950s. These were well-published in medical and scientific literature at the time.

Plaintiffs, who brought the lawsuit, also filed a product liability case against Riddell, a company that makes football helmets. Riddell was accused of deficiently designing helmets for players and failing to warn them about the helmet’s inability to protect them against the long-term health hazards associated with repetitive blows to their heads.

The NFL concussion lawsuit was settled tentatively for $765 million in 2013. The judge in the case rejected the settlement. He ordered the parties to show evidence that the settlement was fair and appropriate. Although $765 million may seem like a lot, the NFL makes more than $9B a year.

According to the complaint, players sustained repetitive traumatic brain injuries (including concussions) during NFL games. Players have been reported to have suffered from symptoms like headaches, blurred sight, memory loss, dementia, mood swings and ALS.

Many NFL players died due to brain damage. For example, before former linebacker Junior Seau committed suicide at age 43, he began having fits of unprovoked anger and started gambling uncharacteristically. Mike Webster, a long-time Steelers center, was suffering from severe insomnia before he passed away at 50. Doctors said that Andre Waters, a former defensive back, had committed suicide at the age of 44. His brain tissue was now in the early stages of Alzheimer’s.

Most Popular: difficult immigration regulation at arizona might have absent over the top

The Effects on the Rest of Us

The NFL has been changing rules since the NFL concussion suit was filed. They have continued to improve safety, fund brain injury research and create youth football programs that teach proper tackling. To reduce head injuries, helmet manufacturers continue to improve their technology. It is not known if any of these technologies can improve safety in games that require violent contact.

Concussions and head hits aren’t just a problem for the NFL. Evidence has shown that college and high school football players have suffered brain injuries similar in severity to NFL players. This means that youth football leagues and high schools as well as colleges and equipment suppliers could be held responsible for any head trauma they cause. Parents and children are responsible for any injuries that may occur while playing football. However, brain injuries can be long-lasting.

The NFL maintained that further research was needed to understand the effects of football on the brain in 2014. The risks will be accepted by those who are currently playing. It is not clear whether parents will be comfortable waiting for research by the NFL before signing their child up for peewee league football.

Tips for preparing for your first immigration consultation This is the second part of a series that will cover legal immigration advice. This article will...
Legal Advice

Practical Legal Advice in Podcast What do you do if you have a question regarding the law? FindLaw's professional legal blogs are the best place...
Accident Law